The story is that men are getting softer.
They break down sobbing, hide a face beneath
A towel, after they’ve been benched, as if
A private room of terry cloth could shut
Out our contempt. They say that some men are
Afraid to lift a phone, to call the drug store
And ask the hours of the pharmacy.
They’ll sit there, sunk upon the couch, and wait
For someone else to do it out of pity.

As Shakespeare must have known, or his Iago
Would never have pursued his jealousies
With such an anxious indirection, nor
His Edmund boast such god-defying strength
Only to try some good at his last whimper,
The feeble and ambitious are the same.
That one man seem most furious for glory
And stand above the bloodied corpse he’s vanquished,
Is no sign he won’t cower in a dress.

I think back half a lifetime, when I sat
At work, each day, in a small cubicle,
Waiting for some superior to ask
If I would type a contract, make some copies,
Or maybe nudge the office fern near sunlight.
Between us, we knew what I had been asked
Was servile, unimportant, even shameful,
Such that my betters would avert their eyes
And hasten back behind an oaken door.

It didn’t help that some thought I was smart,
And asked for summaries of the books I read
At lunch, while eating in the conference room.
One man, who was a serious Jew, would quiz
Me on my knowledge of his people’s faith,
So glad for the excuse to talk of it,
And yet, suspicious too I’d cribbed my answers
Or feigned my interest just to get ahead.
But, silently, we both knew that was futile.

One day, he mentioned he had written poems,
Their subject being the mysteries of God
Disclosed to those who’d braved their circumcisions.
He longed that they at last be read by someone.
He even brought them, locked in his worn briefcase,
And stood before me, wetting waxen lips,
Clutching the precious weight against his thigh.
But that was it. Once we faced one another,
Fear I’d dislike or steal them pulled him back.

His face came back to me, a few years later,
When, intern for a little magazine,
It was my job to open the submissions
And stack the cover letters with their poems
Or stories, for the editors to read.
And, letter after letter, said the same:
These are great poems. I know that you will love them.
It’s so important they be published soon,
So, please, write back and tell me they’ve arrived.

Insistence bolstered by uncertainty,
The authors seemed as equally convinced
Of their great genius as their impotence
To make us see it. A great world’s new birth
Lay waiting in their verse, they seemed to say,
Though, just beneath the paper’s zealous flutter,
They’d sigh, “One more rejection and I quit.”
There is a reason that the natural law
Says none may serve as judge in his own cause.

All men are made of glass. They pass through life
Knowing an hour comes when they’ll be shattered.
But, yes, there was a time when guile or cunning
Could better hide from others what we now
Conceal by both self-flattery and silence
From just ourselves. Old tales of tragic courage
Founded in weakness gradually give way
To news reports of young men paled to ghosts
Who live in haunted terror of lost pride. 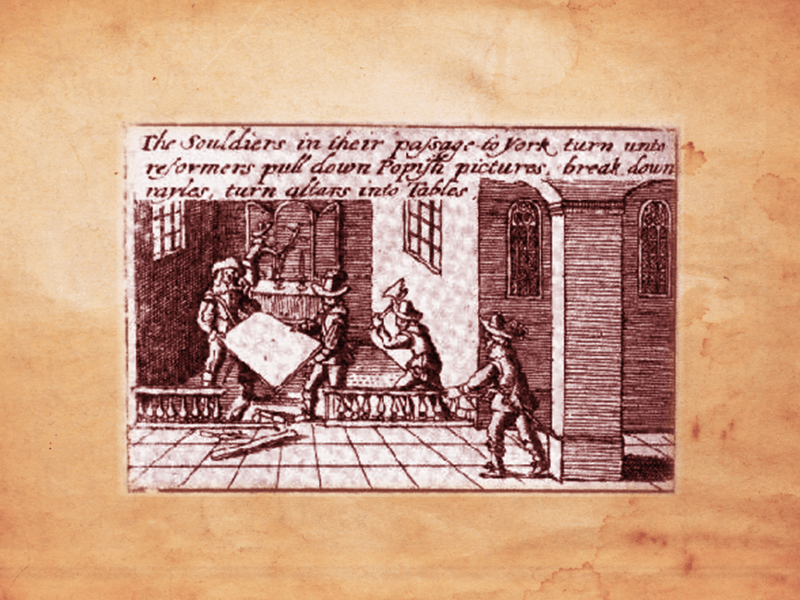 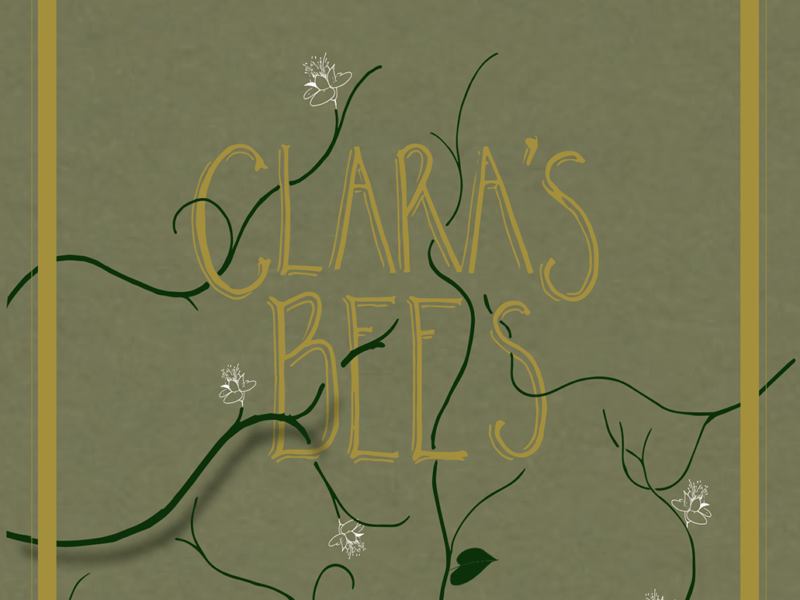 'The Weakness of Men' has no comments