This winter I have let my beard hang like litter from my face,
and boiled tea, and for a time, looked on and longed to be taken

alongside the fields by undisturbed whiteness. There I would mind
the cold for its finch-thick sill of bone, and watch last week’s split ash

burn like the debris of a life that was not my own. I would learn from
the worn earth what we are when myth gives way to the custom of blood.

I would show you, if you asked, artifacts buried dirt-wet by our habit
of prayer and violence, their signs brined by the slushing of rust, this bit

of news choked into silence by the sod. And then you would see what
would surrender there as an illusion, and the white collapse would be

so complete, that like the splitting of suns, only images of dead light
were left. I have risen low some morning from the grey vault of March

to fetch old dogs from the bony thicket of yard, and found heaving
in their wet paws with bent blue wings a songbird who could not

last the cold. It went white there in the fallow waste of field,
while the land went on, snow-blind to its song.

Travis Wright lives in Houston with his wife Emily where he writes and studies. His poetry has appeared in various outlets, including The Brooklyn Quarterly, Dust (UK), and Dappled Things, among others. He is studying for his Phd at Cambridge University. 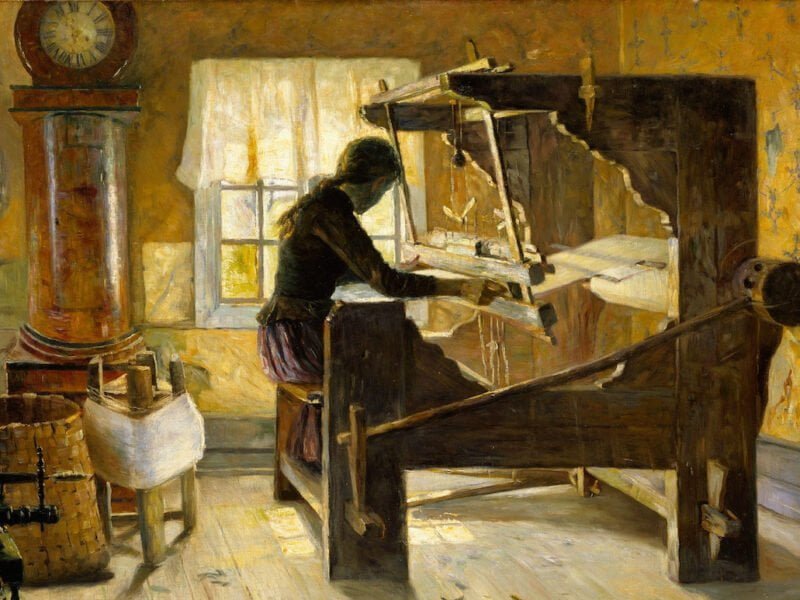 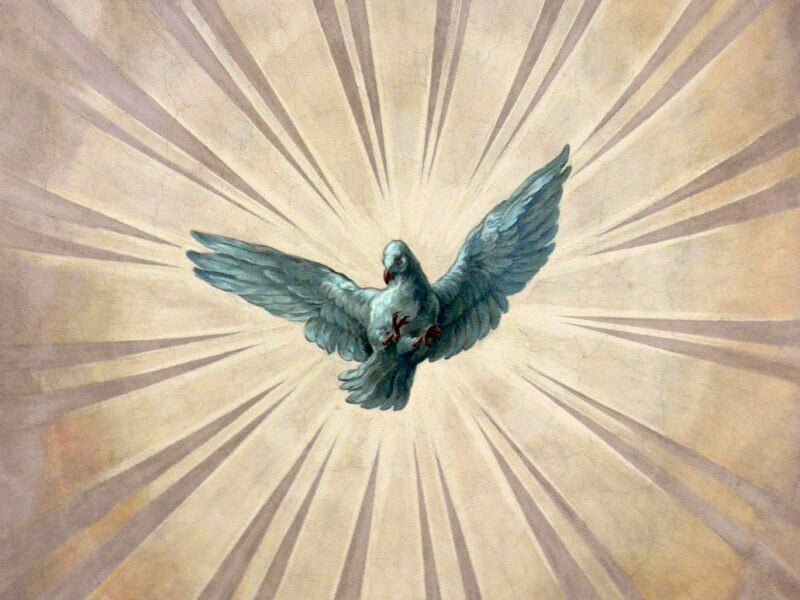 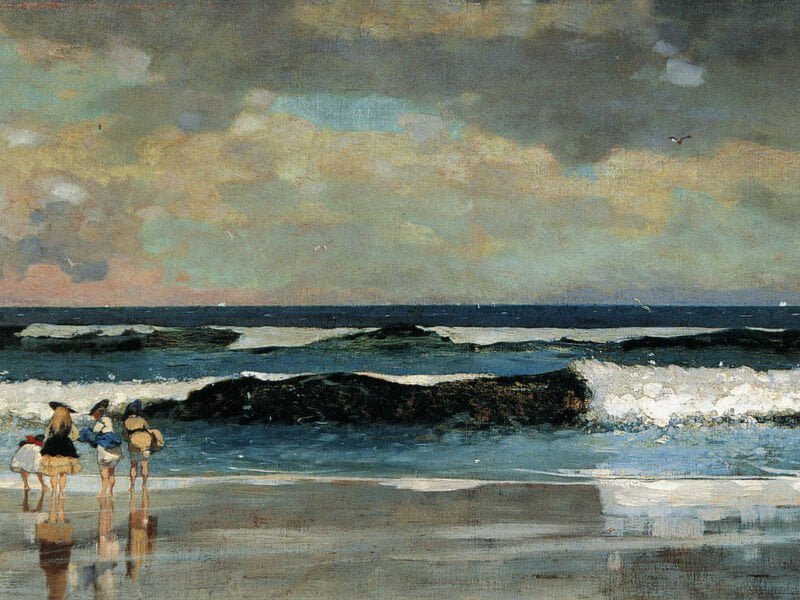 'The Monk' has no comments