Learning grammar and vocabulary is a necessary first step in learning a new language. However, encountering a text in that language is often a whole other experience. Reading and speaking a language are the best ways to master it. That’s why the recent publication of The Acts of the Apostles: A Latin Reader by Dr. Dale A. Grote (Ph.D. from University of Wisconsin-Madison; associate professor of Classics at UNC Charlotte) is a welcome addition into the arsenal of Latin teachers everywhere.

Latin has become an unjustly neglected subject in modern education. The shift away from exposing students to classic texts along with the embrace of vernacular languages in the Roman Catholic Church has made Latin increasingly inaccessible. Yet Latin is still incredibly important. Apart from the ongoing impact of Rome in shaping the Western world, Latin is the Church’s language. We might think back to E.L. Mascall’s humorous poem, “The Ultra-Catholic” where he states:

My alb is edged with deepest lace, spread over rich black satin;
The Psalms of David I recite in heaven’s own native Latin,
And, though I don’t quite understand those awkward moods and tenses,
My ordo recitandis strict Westmonasteriensis.

Latin has been an important contributor to the development of Christian theology. Without a knowledge of the language, encounters with Augustine, Aquinas, and other great theologians of the Church will always only be mediated through an interpreter.

Latin’s value is clear, but why the book of Acts? The importance, according to Grote, lies in Acts as a window into the life of the Early Church: “Far from being swept up by a unanimous consensus about what was to be done, the disciples quarreled with one another, often with an acrimony that distresses modern Christians. The romantic notion that the disciples marched out of Jerusalem after the Pentecost united in their aspiration to convert the world to Christianity doesn’t hold up to any five contiguous pages of Acts” (xi). So, Acts includes both the human and the divine, “a compelling chronicle of human weakness and uncertainty mixed with courage and devotion in the light of the extraordinary events of Jesus’ life and crucifixion” (xiv). Much could be said about the modern division between form and content, but for now, it should be noted that a reader like Grote’s offers a wonderful union between the two: it is not merely that the book helps us better read Latin but that it helps us better encounter the story of the Gospel in the language of the Church.

The main portion of the book is dedicated to the text of Acts itself. Each chapter is dated, providing readers insight into the historical context of the events depicted in the narrative. This is a small feature but, nevertheless, a helpful one. Acts covers something like a 30-year time span. Dating each chapter helps the student better understand the story as an unfolding narrative.

At the beginning of each chapter and subsection, there is an English summary. This provides a literary context that gives the student translator an advantage. Being aware of what is occurring in the narrative removes some of the tedious guesswork a student might have to engage in to ascertain the meaning of a given passage. Another aid is a vocabulary list for each section along with more detailed explanations of idioms and grammar in each section as well. These features should allow an intermediate student to work through the text with minimal or no use of external aids.

This book is great precisely because of how accessible and easy to follow it is. Readers will not get lost in the text and will find plenty of helps and clarifications. This is a book I would quickly integrate into my Latin curriculum if I was still teaching. While grammar books, parsing sheets, and translation exercises are key for the Latin student, there’s nothing quite like reading a text. With Grote’s reader, that becomes a real possibility. 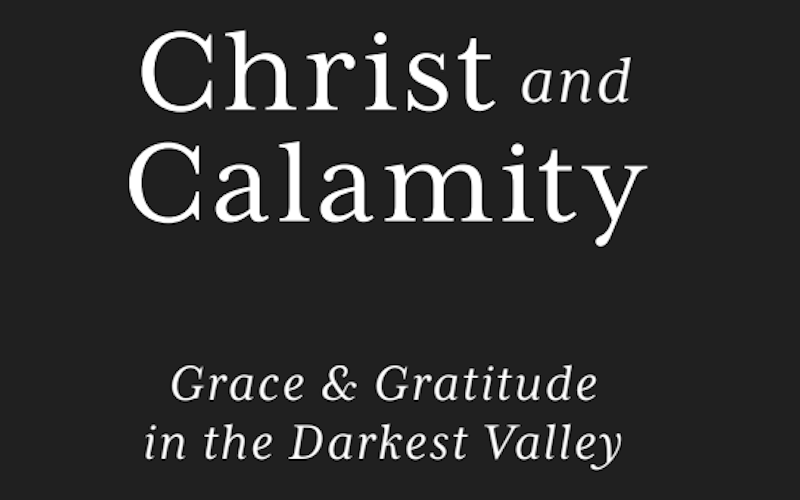 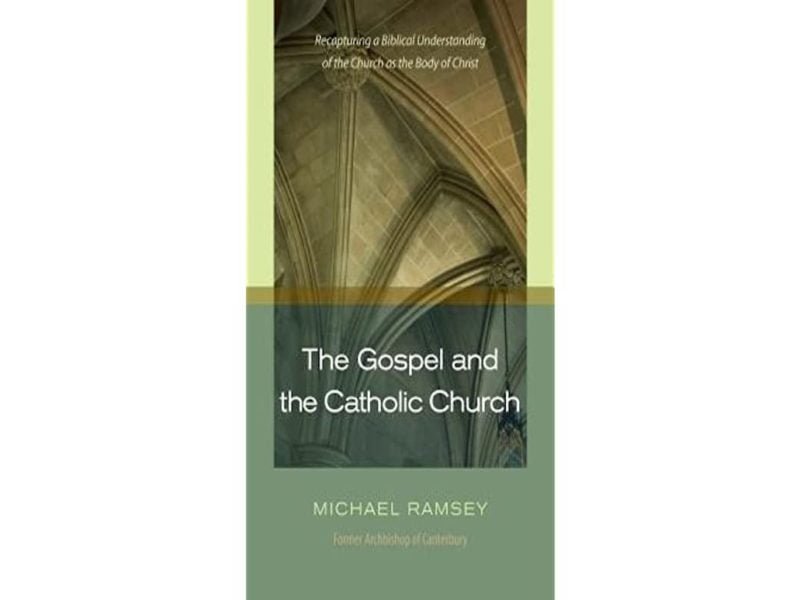 'Book Review: The Acts of the Apostles – A Latin Reader by Dale A. Grote' has no comments

A Thanksgiving for the Things We Have Always Done A Baptized World from Protology to Eschatology