We take the train, a friend and I, northeast
from Paris.  Old Compiègne has cobblestones,
fine buildings, souvenirs of war (not least,
an empress’s museum), overtones

of failure.  First, we visit the château,
have lunch at a café, outdoors, in shade,
then find a taxi driver free to show
us—somber scene—the famous glade.

The memories hang thick— the armistice
of nineteen-eighteen, with the Kaiser fled,
and Marshal Foch on hand, victorious,
firm, Gallic.  This time, Nazi pride, instead.

Surrender must be recognized as shame,
der Führer vowed.  He chose the railroad car
where Germany, defeated, signed its name,
the very clearing, to efface the scar

of deep humiliation he had borne.
Defeat ate at his psyche, a disease
that found relief in madness.  He had sworn
to humble Frankreich, bring her to her knees—

preserving, though, the land of Charlemagne,
of culture, envied long—for his New Order.
He’d go in triumph, gloat, exploit it, drain
its men, seize its resources— no more border—

then reach to England.  An Atlantic empire!
—those stubborn Brits, their Churchill and their Channel!
Next, Russia, Lebensraum, by reign of fire—
fantastic vision, thousand-year-long annal.

The Allies’ flags displayed, the polished wood
and beautiful design belie the loss
of millions, fallen for the good
of millions more—a trade with fate, the cross

of all humanity.—Departing, we salute
the suffering, the sacrifice, the gore.
Our guilt is history, the branch, the root.
The tide is washing on a distant shore.

The glade or clearing (clairière) is located in the forest outside of Compiègne, near the village of Réthondes. The empress mentioned is Eugénie de Montijo, the wife of Louis-Napoleon (Napoleon III); the “failure” is the French defeat at Sedan in 1870 in the Franco-Prussian War. The Second World War is judged generally by historians as a prolongation of the earlier; indeed, at the time many observers predicted it and recognized it as such.  The railroad carriage is a copy.  The original, built by the Compagnie des Wagons-Lits and used by Marshal Foch in the Great War, was seized by the Germans and taken to Berlin, where it was displayed in a museum.  It is no longer in existence.  It may have been destroyed during the bombing of Berlin, or perhaps deliberately destroyed by the SS.

Catharine Savage Brosman is professor emerita of French at Tulane University. She is author of Louisiana Creole Literature: A Historical Study and coauthor (with Olivia McNeely Pass) of Louisiana Poets: A Literary Guide, both published by University Press of Mississippi. She has also written numerous books of French literary history and criticism, three volumes of nonfiction prose, twelve collections of poetry, and her latest book, Clara’s Bees, will appear on Little Gidding Press in the summer of 2021. 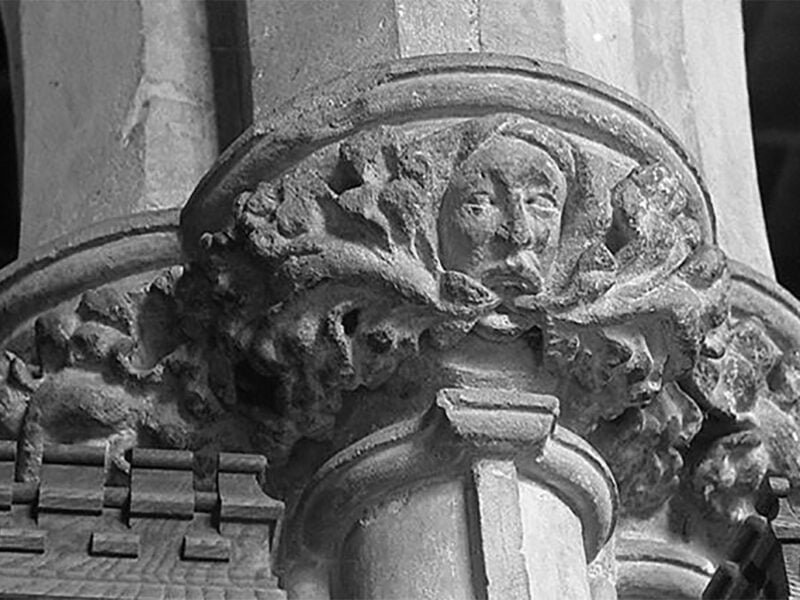 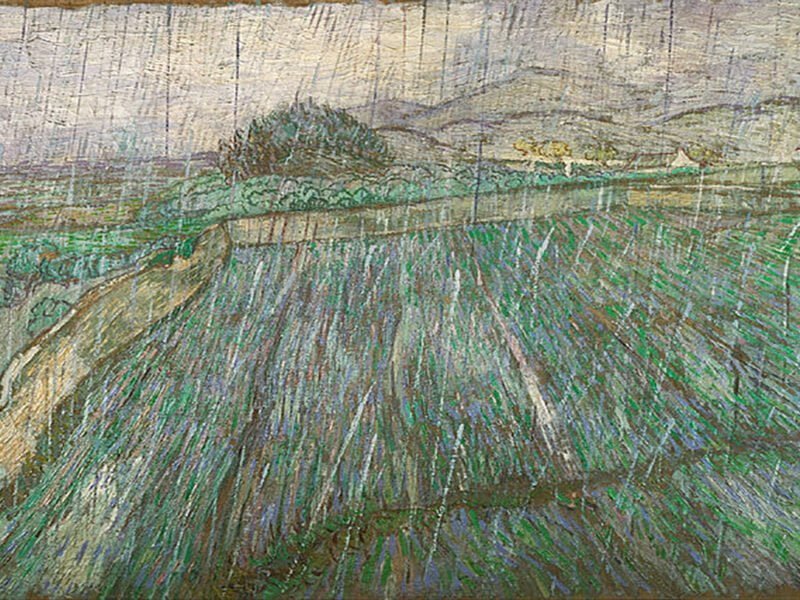