I remember teaching a university church history course when an astute student remarked that in times of cultural change, history “gallops” in a way noticeably different from its usual snail’s pace. The strident and swift changes brought to American culture recently are noticeable symptoms of aggressive and visible secularism that seeks to undermine traditional orthodox Christianity. Not long ago, most Americans were proud of their Christian religious heritage in a way that set them apart from the rest of the world. However, secular critics now seem emboldened in directing new energy to unravel this Christian cultural fabric. Such is the theme of Albert Mohler’s new book, entitled The Gathering Storm: Secularism, Culture, and the Church (Nelson Books, 2020). No stranger to the reality of encroaching secularism, Dr. Mohler has already written a spate of previous books on the topic. He is president of the Southern Baptist Theological Seminary at Louisville, a position he has used laudably to combat secularizing factions within the Southern Baptist Convention who are eager to go the way of the world while cloaked in Baptist regalia.

In this book also, Mohler does not tiptoe around the issues at hand as he calls out Christians who offer corrosive beliefs contrary to Holy Scripture. Dr. Mohler is thus as concerned to identify problems from within the church as from without, and he explicates the encampments of each as they make their way into the world, either with a message of Christian salvation or bastions of secular erosion of that message. With ten chapters dedicated to most of the dicey issues of our day such as marriage, the family, sexuality, religious liberty, along with what happens to the legacy of Western civilization, Dr. Mohler draws the battle lines of conflict between the Christian and the secular clearly. This is not a book for the faint-hearted or readers so steeped in ignorance of basic Christian theological truths who blindly capitulate to every new cultural fad in desperate attempts to replenish dwindling pews. At a more sophisticated level, new theological trends may be slovenly or deviously permitted entry into orthodox circles as “emerging” truth, or as a “revoicing” against the Christian voice of orthodoxy. Mohler warns in his concluding chapter that “Silence in this age is not an option—indeed, silence and retreat are tantamount to failure.” Indeed, if one is to combat secular cultural foes, one must know the enemy, but even more so, the Christian must know the ground he stands upon and defends. Indeed, Peter’s admonition in I Peter 3:15 is still as pertinent today as ever.

Chapters 7 and 8 of the book are worthy of particular attention from any reader. In the last paragraph of chapter 7, “The Gathering Generational Storm,” Mohler writes “In the end, the main point is that every successive generation of young Christians is likely to face even stronger headwinds. The obvious truth is that a church that loses its own young people has no future.” Certainly true enough. Mohler here describes the paucity of biblical and theological knowledge among the rising generation paired with the reality that many have fallen into a relativism that shies away from offending others, often at the expense of truth. Continuing with the same theme, chapter 8 is devoted to “The Gathering Strom and the Engines of Culture.” The subject of this and the prior chapter on the erosion of Christian allegiances among the younger generation is pointedly directed on the ammunition of the biggest guns of secular impetus and successes. However, here I might argue that the author has given too little space to and not enough critique of the weighty caustic effects of the modern university on young people, particularly Christians. Certainly, the gods of Hollywood, Wall Street, and Silicon Valley are worthy of the attention given to them by Mohler in their respective chapters given that they underwrite forms of idolatry for many a tempted youth. However, what passes for education at an exorbitant financial cost in many institutions of higher learning is, in my mind, the most insidious attack on young minds. Much university education is little more than political propaganda aimed at discrediting the perceived villains of human history, including Christianity. Too many parents can tell stories about the negative effects these institutions have had on their children, surely provoking many Christian parents to wonder how these schools which used to promulgate knowledge now pump out partisan political indoctrination. As Mohler writes, “The open hostility and contempt toward Christianity and Christian convictions are truly horrifying.” What is probably needed to begin to check and turn the cultural tide of secularism is a resurgence of the building of uniquely Christian colleges and universities, somewhat analogous to what happened during the Fundamentalist-Modernist controversy in the early twentieth century. Dr. Mohler is certainly a seasoned leader who has had to rein in his own denomination. He can offer others a valuable toolbox for directing hearts and minds, particularly in Christian university classrooms, back to the Word of God.

When all is said and done—as Dr. Mohler makes brazenly clear in his book—Christian believers have to roll up their sleeves in the face of the galloping secularism present both in the larger culture and the Church. The Christian’s ultimate weapon, however, is unlike the weapons of the secularist. God in Christ seeks to bring the wayward and sinful to repentance where they can enjoy the fruit of divine reconciliation and the love of God for men, and the love of men for God. Meanwhile, the secularist holds to an earth without a heaven and a cosmos without a God. In that assumed absenteeism, men presume to take charge of themselves to their ruin. The worst offensive of secularism is to presume the place of God, the ultimate idolatry. Dr. Mohler is to be thanked for another warning of the inevitability of the face-off between secularism and Christianity, a conflict that has existed for decades but seems to be more recently advancing at the breakneck speed of a gallop.

Dr. Larry D. Harwood is a layman in the Anglican Church in North America in Wisconsin. He is Professor Emeritus of Philosophy and History at Viterbo University and the author ofMedieval Civilization: Formation, Fruition, Finality and Fall (2016), and two collections of short stories, Sacred in a Secular Age (2020) and Struggle in a Secular Age (2013). Harwood has in preparation an historical novel of religious migration set in contemporary China and America and entitled The Bicyclists. His book Mad About Belief: Religion in the Life and Thought of Bertrand Russell will be published in 2021. 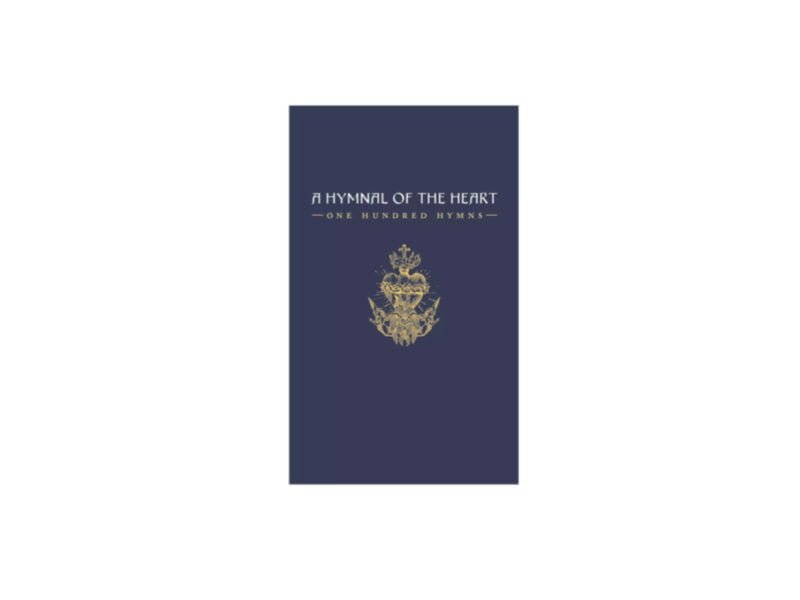 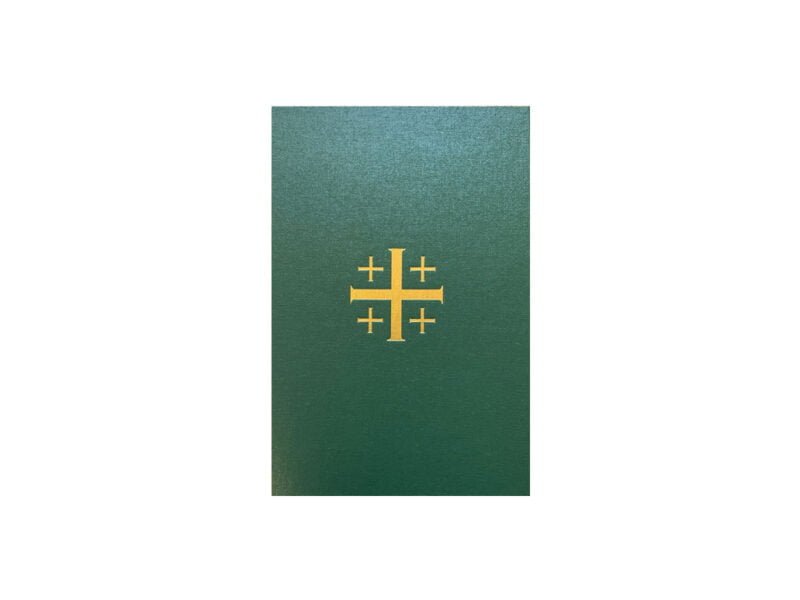 'Book Review: “The Gathering Storm: Secularism, Culture, and the Church by Al Mohler”' has no comments