There is, Samuel Fornecker writes, a historiographical tradition that says the post-Restoration Church of England was a “via media” characterized by “a distinct ‘Anglican’ identity in contrast to the ‘authoritative’ and ‘fundamentalist’ continental Reformed tradition.”[1] On this view, the post-Restoration Church of England was defined in large part by “the fall of…Calvinism”: “It is not claimed that the Restoration effected the fall of Reformed divinity instantly; the point is that it did so effectively” (8). In its place arose a church in which “Arminian sentiment was all but universal,” in the words of Roland Stromberg.[2] Fornecker also names John Spurr and Nicholas Tyacke as recent proponents of this view.[3]

However, recent scholarship suggests that Calvinism’s decline in the post-Restoration Church of England has been overstated. Jake Griesel has called attention to the prolific John Edwards of Cambridge as an example of the continuing vitality of English Reformed orthodoxy during this period. Moreover, he contends that Edwards was not a “marginalized” voice, but “enjoyed a very positive reception among significant segments of the established Church’s clergy, many of whom shared his Reformed theological convictions.”[4]

Bisschop’s Bench—named for the Dutch Remonstrant Simon Bisschop, better known as Simon Episcopius—further complicates the received historical picture of the post-Restoration church. As Fornecker notes, there has been a growing recognition that the ongoing vitality of Reformed orthodoxy after the Restoration, coexistent with English Arminianism, makes it difficult to say that a “monolithic ‘Anglicanism’ emerged” during this period (4). Even so, he continues, “Revisionist scholars have left unscathed older scholarship’s dialectical supposition that a fissure between Reformed and Arminian styles of divinity enables us to speak straightforwardly of two ‘sides’” (5). Rather, there were “theological fault lines along which Arminian conformists themselves diverged—fault lines which hamper scholarly efforts to speak of an ‘Arminian conformist’ tradition quite as straightforwardly as one may speak of a ‘Reformed conformist’ analogue” (3). These fault lines were the result of “unprecedented interchange between English and Dutch Arminians” and manifested as a “backlash to the racier ideas associated with contemporary Dutch Arminianism.” Hence, the purpose of the book is to “examine the contours of Arminian conformity in England through a close analysis of this backlash, presenting the first dedicated study of the diverse and variegated Arminian conformist movement of the later Stuart and early Hanoverian Church of England” (4).

Fornecker defines the term “Arminian” as referring to “all English and Dutch anti-Calvinists who repudiated the Reformed doctrine of predilection (the principle that the ground of distinction between the elect and reprobate resides not in man but in God).” He does not, however, treat the term “Remonstrant” as a mere synonym for “Arminian,” as others have done—“Remonstrant” here refers specifically to “the Dutch Arminians” (24). This is a crucial distinction because on Fornecker’s account, some English Arminians joined the Reformed in opposing certain Remonstrant ideas—redolent of Socinianism—whose influence could be discerned in the writings of other English Arminians.

Most of the book is devoted to discussing “a series of controversies” that “represent the key doctrinal debates in which anti-Remonstrant polemic was most actively disseminated” (26‒27). Some of these controversies include the responses to William Sherlock’s A Vindication of the Doctrine of the Holy and Ever-Blessed Trinity, Bishop Gilbert Burnet’s Exposition of the Thirty-Nine Articles, and Daniel Whitby’s A Discourse on the Five Points, all of which were critiqued by Jonathan Edwards of Jesus College, Oxford (not to be confused with the American Jonathan Edwards); another example is Samuel Clarke’s The Scripture-Doctrine of the Trinity, to which Daniel Waterland’s Trinitarian writings are often seen as a response.

Fornecker concludes by reiterating that post-Restoration English Arminianism was “a heterogeneous movement” (201), as evidenced by the energetic attacks of some English Arminians on what they took to be Socinian-adjacent ideas, born of Remonstrant influence and promulgated by fellow English Arminians. Additionally, Fornecker observes that the arguments of these anti-Remonstrant Arminians—consonant with the Reformed on several topics such as the Trinity, the Incarnation, and original sin—can tell us something interesting about “the Church of England’s ‘Calvinist consensus’”:

As in earlier periods, Reformed orthodoxy continued to comprise a benchmark against which aberrant doctrine was defined and by which confessional legitimacy was constructed—even and especially by Arminian conformists who did not adhere to Reformed orthodoxy in key areas of controversial import. (201)

In short, the “negative consensus” (195) of both the Reformed and Arminians against Remonstrant thought indicates that, soteriological questions aside, there still existed a great deal of theological agreement between them.

Now as Fornecker acknowledges, it could be said that the heterogeneity of post-Reformation English Arminianism is “an uncontroversial inference, already cited” (201) in past treatments of the subject. For example, Thomas McCall and Keith Stanglin have written that

The theological landscape in seventeenth-century English theological circles is widely variegated. It is true that there are Arminians who have sympathy for, and proclivities with, Socinianism in various ways. But it is also true that in many important ways the major Arminian theologians are diametrically opposed to the Socinians. Indeed, at various points the lines between Reformed and Arminian doctrines of God are sometimes quite blurred. For while the ranks of the Arminians include theological revisionists who are willing to alter or reject doctrines such as divine simplicity, other prominent Anglo-Arminians are remarkably consistent with the broader Latin tradition.[5]

For this reason, “It is reductionistic simply to place everyone in one of two camps: on the left, the Socinians and Arminians who are the innovators; on the right, the Reformed who are orthodox.”[6] Yet while Fornecker argues for this position as well, he goes further in his demonstration of it—his achievement lies in how he illuminates the thought of both pro- and anti-Remonstrant English Arminians through his careful examination of relevant sources and controversies, thereby substantiating the revisionist claim that not even the English Arminian “camp” (much less the post-Restoration Church of England as a whole) was monolithic.

Another merit of Fornecker’s work is that it serves as an indirect yet salutary reminder that the Articles, particularly Article XVII (“Of Predestination and Election”), are broad enough to accommodate both Calvinist and Arminian perspectives within Anglican orthodoxy, as Bishop Browne suggests in his Exposition:

It seems worthy of consideration, whether the Article was not designedly drawn up in guarded and general terms, on purpose to comprehend all persons of tolerably sober views. It is hardly likely that Cranmer and his associates would have been willing to exclude from subscription those who symbolized with the truly admirable St. Augustine, or those who held the theory of prevision [i.e., that God saves the elect based on foreseen faith], so common among those fathers whose writings Cranmer had so diligently studied. (425)

To conclude, Bisschop’s Bench takes its place alongside other recent works that dig beneath the simpler generalizations of earlier scholars in order to more accurately describe the Church of England’s theological character at various points in its history. I commend it to anyone seeking a deeper theological understanding of the post-Restoration Church of England more broadly, as well as the nature of English Arminianism in particular during that period. 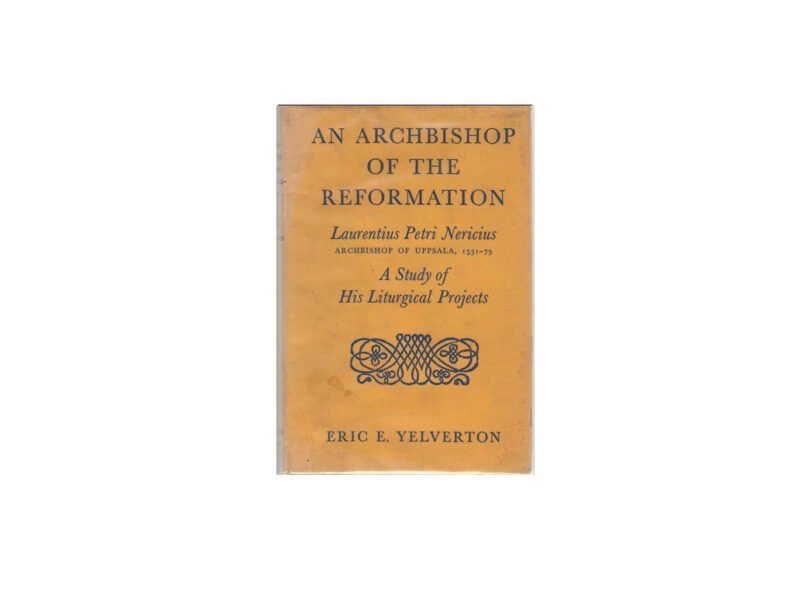 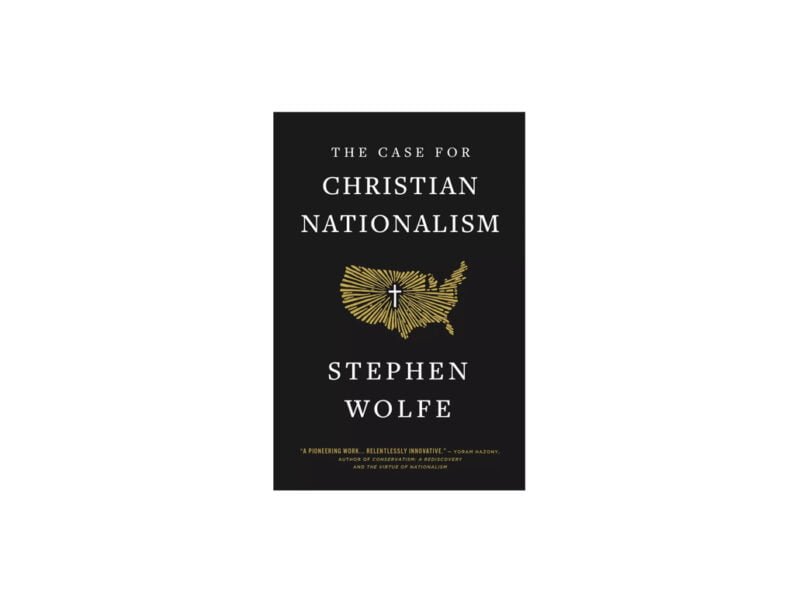