“You try/ to sort through images cluttering your mind’s dark attic,” says the opening poem, “Change Ringing”, of Sally Thomas’s debut collection Motherland, as if to announce the book’s humble preoccupations—a mere rummage round in the poet’s private memory. But that picture quickly complicates as she works out what it means to be a mother, a member of a family, a member of a culture, a human being exiled from Eden. Motherland moves, as if in concentric circles, inwards from the personal to the civic to the universal. “Change Ringing”, named for a peculiarly British method of ringing church bells immediately calls the reader’s mind to England, and Cambridge in particular. In the several poems that follow, Thomas will set the pattern the rest of the collection will follow. These poems recall young motherhood in a foreign city and yes, that comes with the trials you might expect: “I cried buying clementines in the market” confesses one poem. But the most striking thing about these poems is their confident joy, their at-home-ness. Aesthetically, Thomas is more at home in Britain than she is in America. Her use of meter is not a self-conscious gesture, but simply as the given instrument— mainstream British poetics has not abandoned measured verse to the same extent the Americans have. Consider “Frost”:

Sun-struck at noon, the stiffened grass
Stands blades-up, hilts-down, like buried knives
That from this window-distance simply glitter:
Fool’s gold, fool’s silver, fool’s snow.
On the roped-off cricket pitches, seagulls natter,
Their scrappy whiteness dark against the whiteness
Of frost and full-bore sunshine. Every shadow
Shrinks into what casts it. Nothing moves
Or seems to move, though three teenaged boys
Knock a football back and forth—is it lunch break
Already?— watched by the blue-sweatshirted girls
Who elbow, laugh, and pass around a smoke.

Here is a quotidian portrait, reminiscent of Douglas Dunn’s Terry Street. The sound work is exquisite. These lines, almost cluttered, are packed with energy and some of them even risk the meter’s collapse. I cannot hear a plausible five-beat performance of “Fool’s gold, fool’s silver, fool’s snow” (I believe the intended performance is //|//x|// but the less emphatic /x|/xx|/x is also possible). There’s an uncanniness to this ordinary scene that our ear picks up on even if for now, our eyes fail us, anticipating the poem’s conclusion “Tricky winter light and my own eye/ Bend the world, if not to beauty, then/ to strangeness”. Our mind circles back to the sound of the change-ringing bells, which, if you’ve never heard it, is strange sounding and decidedly not beautiful. This ultimately is an apology for poetry in its power to be felt before it is fully understood.

Motherland does lag a bit in the middle, which is filled with what Eliot called “five-finger exercises”, fine poems, in themselves, but ultimately unmemorable. ( Let us here remember that Prufrock and Other Observations is under forty pages long.) Motherland contains nearly seventy poems, a number better suited to a Selected Poems than a debut collection. Happily, though, the book ends with the triumph “Richeldis of Walsingham”, a series of poems set in Walsingham, one of the most important pilgrimage sites in England, at times ranging from the medieval to present day. The poems, true to theme, are all about decidedly minor characters: an old woman in a garret, a villager wishing to avoid the pilgrim crowds, a servant, a young girl. But each unfolds into the larger picture like a Brueghel painting.

The first poem of the series, “biddan”, is a modern take on the Bob and Wheel most commonly associated with the Pearl Poet. This is a form that can never be brought back into currency except perhaps as an anachronistic gesture, which is exactly how Thomas uses it. In the “wheel” of “biddan” we have:

So she might have written.
So she surely said—Ic bidde. We bidden
So I say, because her words lie hidden.

There is a lot going on here. Instead of the abab rhyme scheme of the pearl poet, we have one rhyme throughout the tercet. The first thing of note is the rather clever mimetic gesture in the placement of the Old English words in between two from the modern word-horde. The reported Anglo-Saxon speech is “hidden” in the stanza so to speak. But rhyming these words complicates the poem’s metaphysics. These words are linked in a way to signal that time is not going to function in an ordinary way in this sequence. Indeed, throughout “biddan” there is play between the Old English word, which means to pray and the word in its modern sense: “Bidden, the soul’s housewife sweeps/ Clean the clod-cold hearth.”

The next poem ‘scryn’ (shrine) describes a modern scene of pilgrimage. “I wonder if they notice,” asks the speaker,

Or if the bust of Charles I above
The door opposite recalls them to what they love:
An England pocked with priest-holes, botched with blood
Of course it was everyone’s blood. It’s always blood,

Blood and fire, burnt offering, the acceptable
Holocaust. Here, though, there waits no hooly blissful
Martir, only two or three bent cotton-haired
Ladies in cardigans, arm in arm. A whispered
Consultation, rooms, tea, and the public toilet,
Which might have been cleaner…

I can hardly think of a better very brief summary of history than “it was everyone’s blood. It’s always blood.” But there’s nothing grand to look at here. This is not the English Civil War. It is not the road to Canterbury. It is a tourist destination at the end of the 20th Century peopled by ubiquitous church ladies. This lackluster vision, though is redeemed at the end of the poem, though. “Gladys,/ Dilys, Sheila, strangers on a first name basis,/ Which perhaps after all is what the Church is—” suggests the speaker, who then tries out a series of complementary definitions before settling on “A recurrent longing for something else.” This hits on one the book’s major preoccupations; a kind of holy nostalgia, a longing for a place we’ve been.

The way time functions in this sequence, its ultimate redemption, and the presence of Charles I suggest a comparison to Eliot’s “Little Gidding”. But English as they are, Thomas’s affections are decidedly not Eliotic. If there is one poet who haunts the collection it is Elizabeth Jennings. Besides being stylistically similar, comfortable with loose meter and slant rhyme, they share a kind of slow faithfulness. Thomas, a Catholic, writes about her faith in a refreshingly staid manner. Neither cloyingly joyful nor heart-wrenchingly doubtful, Thomas occupies a fruitful middle. Her faith is of an ordinary sort, one that can glimpse the divine even in bored tourists, Victorian ladies’ maids, kids on cricket pitches, and in especially in her own memory. Or as St. Augustine has it “And where shall I find Thee? If I find Thee without my memory, then do I not retain Thee in my memory. And how shall I find Thee, if I remember Thee not?[1]”

Dan Rattelle's poetry and criticism has been published or is forthcoming in First Things, Modern Age, Crisis, Catholic World Report, Alabama Literary Review and elsewhere. He is a graduate student at the University of St Andrews. Follow him @Drattelle. 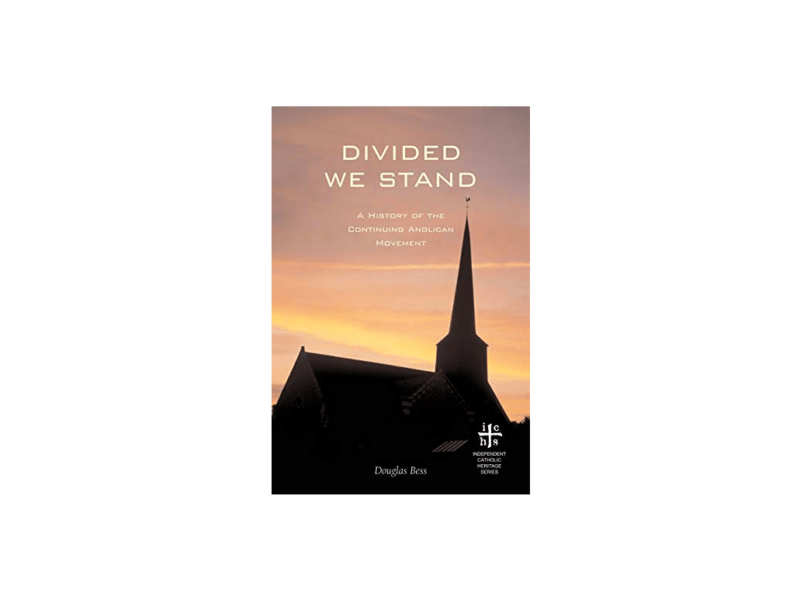 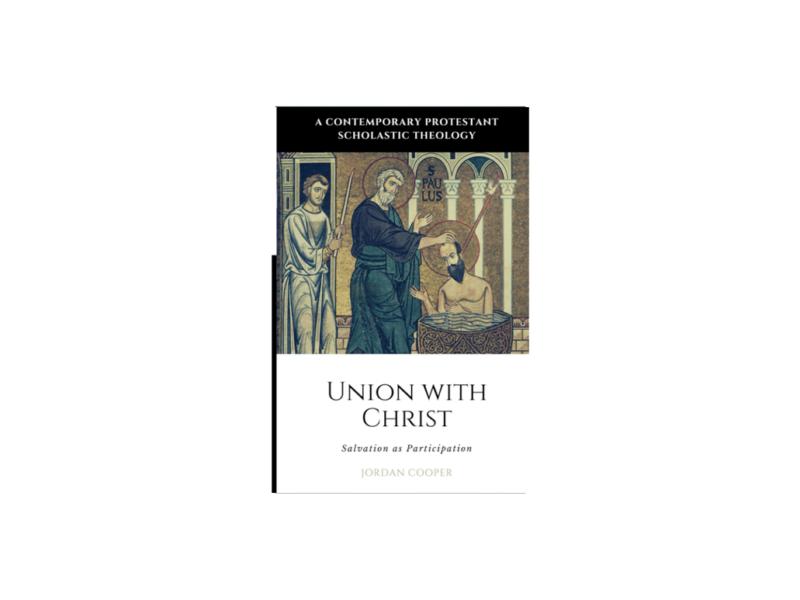 'A Recurrent Longing for Something Else: A Review of Motherland by Sally Thomas' has no comments