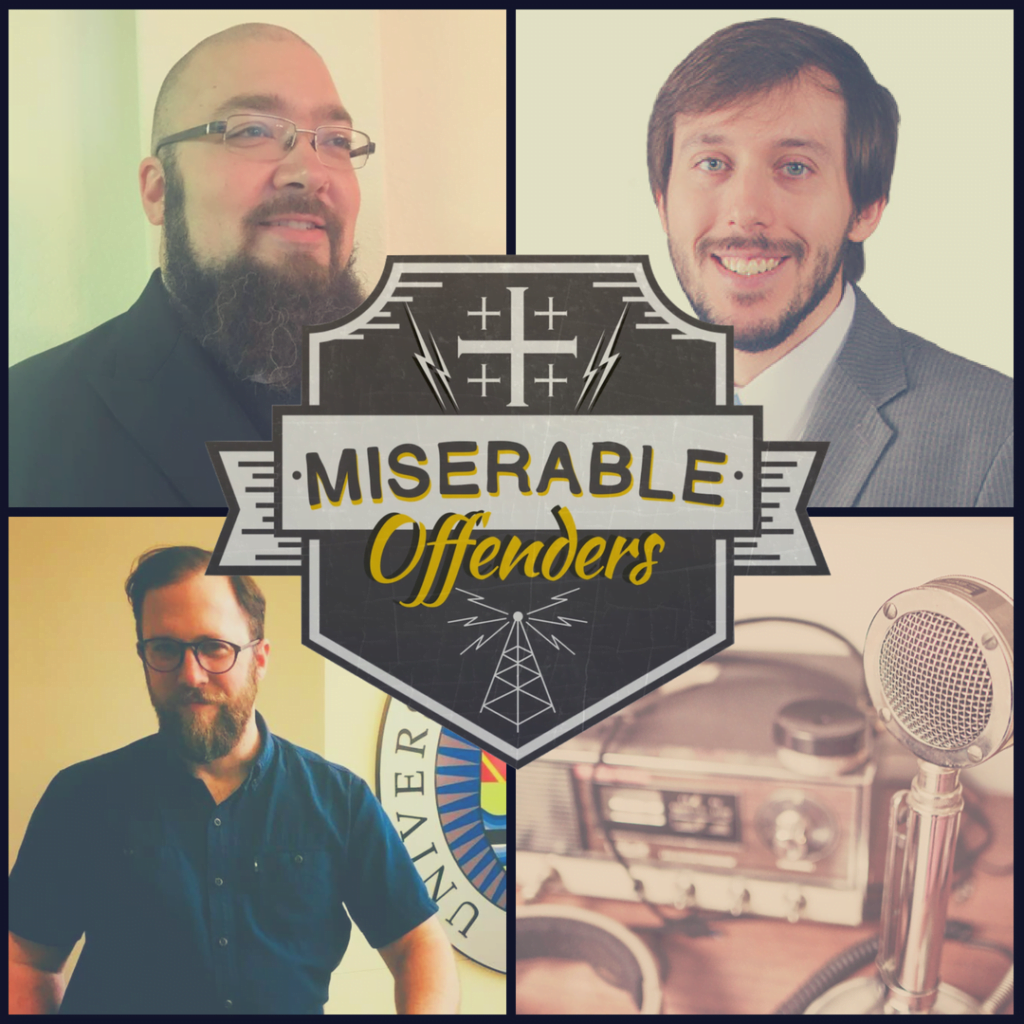 Andrew and Jesse continue to read and discuss a classic essay on the character of Anglican theology.

“the real reason why I cannot be in communion with you is not my disagreement with this or that Roman doctrine, but that to accept your Church means, not to accept a given body of doctrine, but to accept in advance any doctrine your Church hereafter produces. It is like being asked to agree not only to what a man has said but to what he’s going to say….To us the terrible thing about Rome is the recklessness (as we hold) with which she has added to the depositum fidei [deposit of fiath]—the tropical fertility, the proliferation, of credenda [what must be believed]….[W]e see in Rome the Faith smothered in a jungle.” 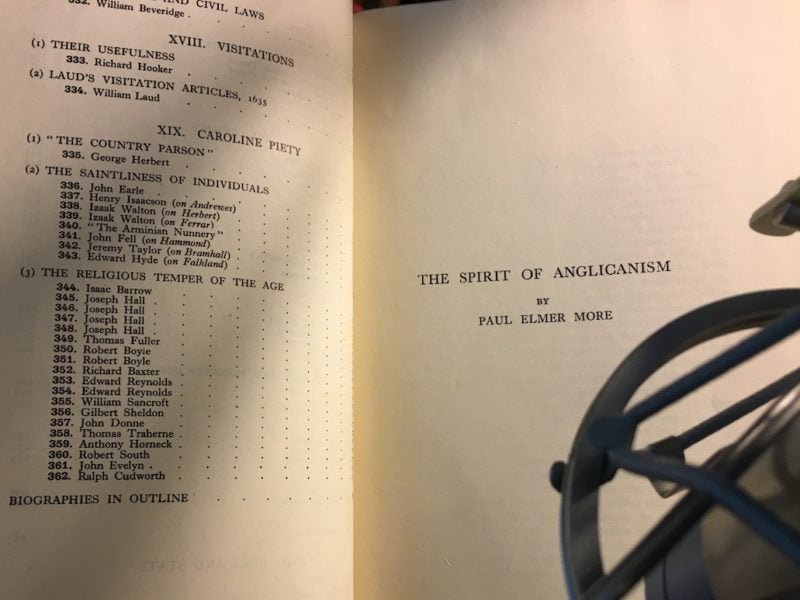