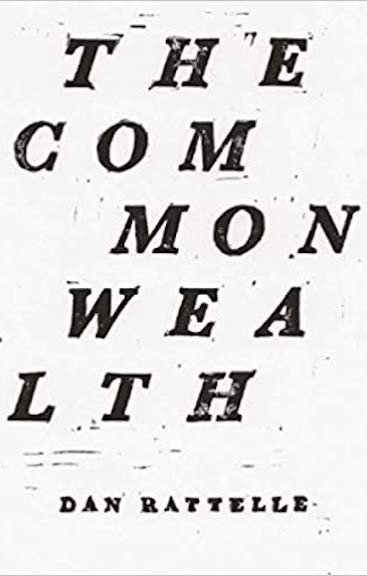 Commonwealth names both the wealth of a place and the people who partake of that wealth. These poems celebrate the wealth of a place and its members. They are still lifes that focus our attention on the hands and crafts that weave a common life. They bid us marvel at the birds and plants, the makers and their tools, the lives and deaths that sustain its fabric. Dan Rattelle writes as an artisan among artisans in this craftsman’s homage to home. As these collected essays evidence, a closer inspection of the arguments that underwrite the opposition to Women’s Ordination — biblical, theological, anthropological, pastoral — reveals that many clear and weighty points have been side-stepped rather than answered. The collection of these essays is intended to be a “text-book” of sorts, to keep these arguments before the eyes of the present generation of Anglicans. 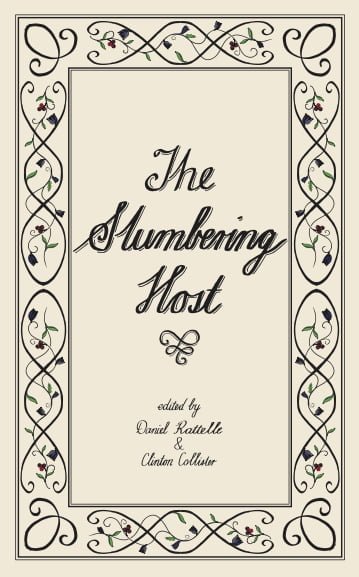 These thirty-three poems that cast light into the darkness and promise to wake readers from their spiritual apathy, selected by Clinton Collister and Daniel Rattelle, reflect on the permanent things that make life worth living. Shouldn’t poetry invite us into a tradition that unites us with the living, the dead, and the unborn? Shouldn’t poetry move us with music, meaning and story? Ranging from James Matthew Wilson and Marly Youmans to David Middleton and Sally Thomas, these poets tell us about woodworkers and priests, hermits and students, gardeners and clerks who sojourn in a world charged with the grandeur of God. The Foolishness of God

Preaching seems to have fallen on hard times in recent years. The pulpit has been marginalized, the sermon has been trivialized, and priests and ministers have felt the pressure to leave the study for the board room. The Foolishness of God urges us to remember our heritage without resting on our laurels. In these pages, God’s spokesmen are called to blow the dust from atop the sacred desk and preach the Word as though lives depended upon it—because they do. In this expansive collection of poems, Catharine Savage Brosman surveys life in contemporary New York, wartime France, and medieval Europe. Along with imaginative scope, these poems attend to the particulars of persons such as Clara from the title poem, Catharine herself, saints, and soldiers. The maturity of Brosman’s voice allows her to easily shift between moving narrative, vivid images, and precise diction, maintaining a unity of purpose and vision throughout.