Once Emma knew someone who thought it funny that she had no brothers or sisters. Having grown up with many siblings herself, the woman liked to say that Emma must have been awfully spoiled when she was little. Because to be an only child meant to be spoiled. It was inevitable. Somehow she never realized that Emma didn’t know how to respond, even though the joke always made her go quiet and still. Because Emma was not in the least bit spoiled. She was not the least bit “only.” Her dead sister was far more present in her life than any living sister.

One day the woman gave her a book. She knew that Emma liked books. It was small, cunningly made with a dust jacket of flowers dusted with gold. Inside were myths about flowers, each entry headed by a little engraving. What a thoughtful person she was! She knew that Emma loved myths and fairy tales. And it was an unusually lovely book.

“My sister will like this book,” Emma did not say. She did say it inside her head; that’s exactly what she said.

At home, she wrote her sister’s name inside the front cover with indelible ink. She used her mother’s pen meant for marking laundry.

She could hear her parents struggling over something on the other side of the wall. They had never gotten over her sister’s death. It had parted them, though they were still together. The voices were still full of tones and shadows of grief, a grief inaudible to anyone but Emma. But she could always hear.

For a long time Emma thought this: they wished she had been the one to die. Don’t feel bad—this is the sort of thing that children think. It’s not surprising or even all that strange. Sometimes they are right. But eventually Emma gave up the idea because there were too many things jostling for her attention. She must have been about sixteen when she quit that thought, and by then many more dark thoughts had crowded into her head. It took her an awfully long time to get rid of all those thoughts.

On her dresser were boxes and shells and tiny treasures made out of glass, sparkly stones, smooth pebbles and agates. She put the book carefully on the dresser, aligning it parallel to the right angle of one corner. On top she set a shell with a gleaming pink throat and a piece of citrine, weighing it first in her hand. Emma loved the stone because it was harsh and beautiful, and because the white crystals shoved up like live things, ending in a mass of what looked like sugar crystals –the big ones meant for decorating desserts—scorched and gone topaz.

Emma backed away and surveyed her memory altar, so colorful, so precious. It was a little museum of what she had given her sister. No one else could touch it or dust it.

Then Emma took out the box of stationery that she had been given for Christmas and wrote a thank you note, mentioning what an especially lovely book it was, and how much she liked reading about myths. The woman did not have to know that Emma would never read the book, or that it was only, only for her sister. 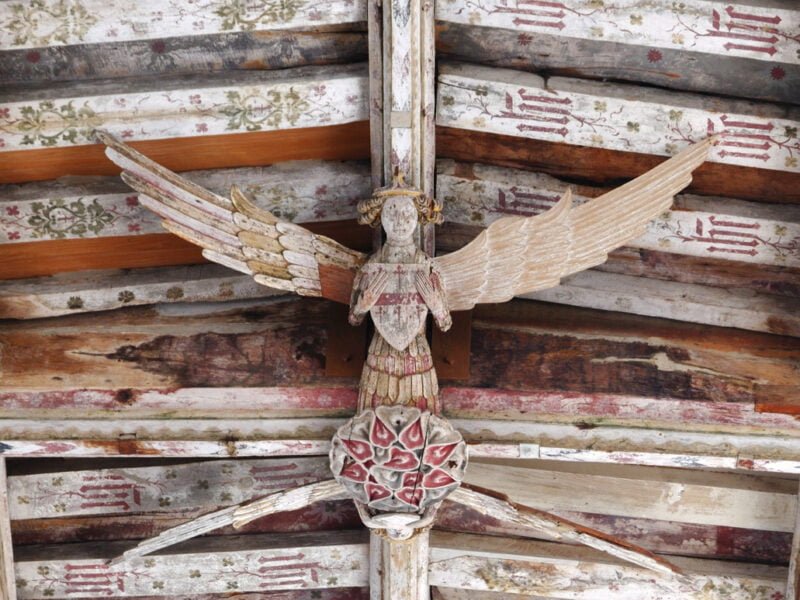 'Spoiled' has no comments