The ACNA has no province-wide plan for creating a new hymnal. This is unfortunate, but it makes sense – different congregations have their favorite hymnals (often the 1940 or the 1982), and the growing preference for contemporary praise music is not especially conducive to printing standard book considering the majority of it is released as lead sheets (lyrics & chords) that only rarely include a written melodic line, let alone a written-out accompaniment.

However, one of the sub-jurisdictions of the ACNA, the Reformed Episcopal Church (REC), has recently released an official hymnal for their churches: The Book of Common Praise 2017. It was brought to my attention in late 2017, soon after it was released, and my church and I got our hands on a box of copies the following summer. I intended to wait a few months to study this new hymnal on my own before switching over to it (in part in case I decided not to switch!) but my congregation seemed eager to use books that weren’t physically older than their Vicar, so we dove in pretty quickly.

Their immediate reactions were positive: the print is slightly larger and clearer than the 1940 hymnal.

My immediate reaction was mixed: I didn’t like the font and typeface, it reminded me of a hymnal I didn’t particularly care for from my congregationalist days. I also found that two hymns I really like were omitted from this book: Christ the fair glory of the holy angels (a fantastic song for Michaelmas) and Therefore we before him bending (a gloriously pious set of lyrics for Holy Communion, sometimes set as their own song and sometimes appended to the hymn Now my tongue the mystery telling).

But these losses were soon mostly balanced out by the inclusion of other songs missing from previous hymnals such as Amazing Grace! and of some newer songs I like such as In Christ alone my hope is found and Before the throne of God Above. (Technically Before the throne is a 19th century hymn but it was given a new melody in 1997 and thus repopularized amidst the Contemporary Christian Music crowd for a decade or so, which is the version found here.)

This hymnal puts the service music (including several settings of Anglican chant!) in back of the regular hymns, avoiding the formatting annoyance of the 1982 hymnal, which is excellent. Its settings of various parts of the liturgy are still mostly keyed to the traditional-language forms, though there is one contemporary-language setting for the Communion service parts. I’ve tried the Gloria in excelsis with my congregation and it works fine. 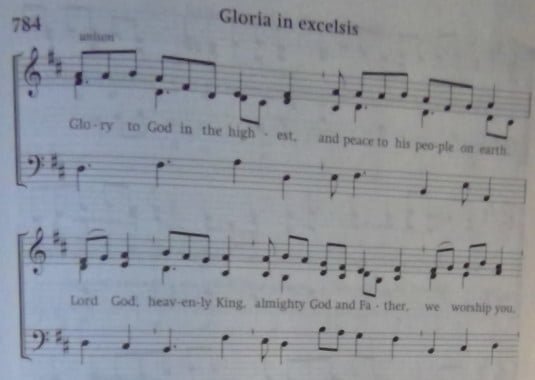 Another feature of this book, which I very much appreciate, is that they made a point of improving the balance of the number of hymns for each season of the church year. (You may recall the 1940 hymnal has an enormous glut of Christmas songs and a deplorable dearth of Advent and Lent songs!) Here’s the breakdown of the hymns in this 2017 book:

There is so much in this book, it’s amazing. The liturgical index is excellent: it suggests hymns to match with the OT, Epistle, and Gospel lesson of each Sunday in the year as well as the Collect of the Day! Of course, this is for the REC Prayer Book, which uses the traditional one-year cycle of Collects & Lessons, so you really have to do your homework in order to “translate” that index into the modern ACNA 3-year lectionary cycle.

The season of Lent is still vastly underrepresented compared to the other seasons of the year, but that is compensated for the fact that the “Penitence” section of the General Hymns here include 21 hymns, which is a lot more than either of its predecessor books.

The Preface and introductory notes are also pleasantly specific about the process and goals that went into the creation of this book, reflecting a transparency similar to how the ACNA’s liturgical task force went about assembling the 2019 Prayer Book. Although, because this book was made by and for a relatively smaller group of people, the hands of its chief editor are a bit more visible than I would have expected – a number of new songs written or arranged by him have stood out to me in my exploration of this book over the past year.

The sections are well-labeled both in the Table of Contents and within the pages of the book so you can see where you are as you flip through. The indexes are very comprehensive and hardly leave a stone unturned. If your church uses the traditional one-year lectionary, this is a 5/5, but for those of us (the majority of the ACNA) who don’t, the fact that it’s keyed to that different set of readings is a bit of a complication.

There is so much devotional opportunity here, and it’s much better balanced than the 1940 or 1982 hymnals still in use today. The only thing it lacks, from my perspective, is more than a single option for modern-language Communion liturgy musical settings.

Every index that a music planner could need is in here. You can probably find some beloved hymns it lacks, but at 639 hymns (albeit doubling entries with an alternative melody choice) it’s got the larger portion of classic and recent Anglican hymnody.

In all it’s not quite a perfect hymnal, but it is absolutely the best one I’ve ever seen, held, or used. The ACNA does not have an official hymnal, but this is the book that I heartily promote to fill that role.

Fr. Matthew lives in Fitchburg, Massachusetts, with his wife, cat, and two lads, and has been the Vicar of a tiny church plant in Massachusetts since 2014, after completing his M.Div. at Gordon-Conwell Theological Seminary in 2012 and receiving Holy Orders in the Anglican Diocese in New England (ACNA) thereafter. Matthew is an enthusiast for preaching the Old Testament, Anglican liturgy, and Doctor Who. He keeps a pastoral blog, leorningcnihtes boc, and is currently writing and maintaining The Saint Aelfric Customary and blog. https://leorningcniht.wordpress.com/ https://saint-aelfric-customary.org/ 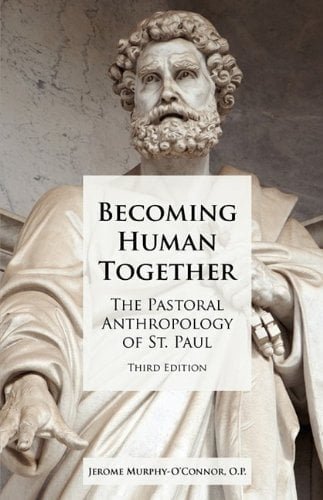 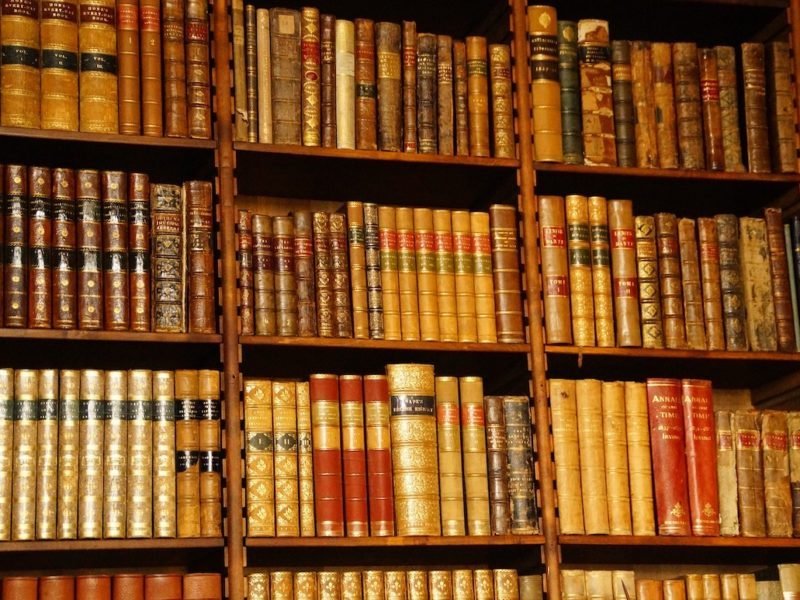 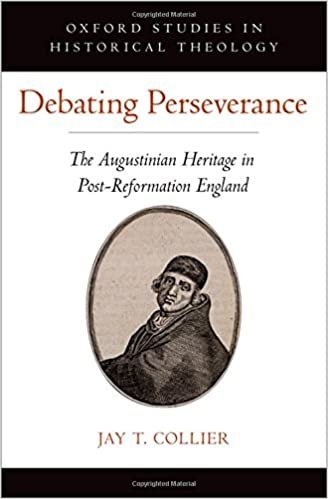